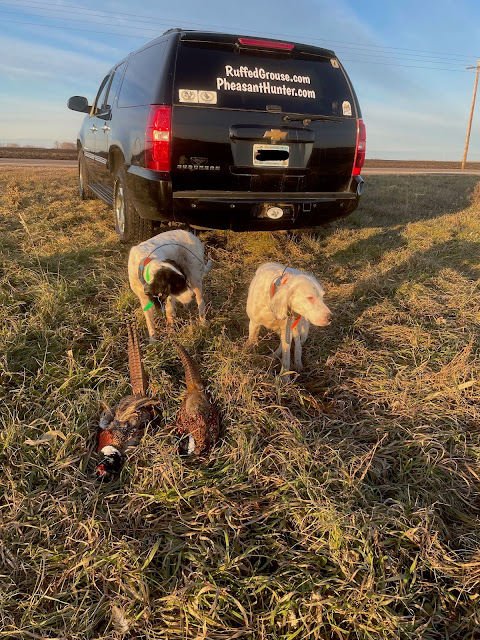 I came back from 3 days in SD, where I only got one bird (User error / poor shooting and bad weather ) and got my limit in Mn in less than 3 hrs.

A pheasant hunt open only to hunters age 17 and under is scheduled to take place on the Yellowtail Wildlife Habitat Management Area near Lovell from Friday, November 19 through Sunday, November 21.

“During this three-day timeframe, pheasant hunting is restricted to youth only on all lands contained within the Yellowtail Wildlife Habitat Management Area north of the Shoshone River,” the Wyoming Game and Fish Department explained.

The youth-only hunt has been expanded to three days for the first time. In previous years, only one day per season was set aside for youth hunters, according to Game and Fish.

“By reconfiguring the dates of the youth hunt, birds brought in and released from the Sheridan Bird Farm will be more available to youth hunters and should provide a better opportunity for youth to harvest birds over a three-day period, versus only Saturday as it was before,” Lovell Game Warden Dillon Herman said.

Email ThisBlogThis!Share to TwitterShare to FacebookShare to Pinterest
Labels: WY 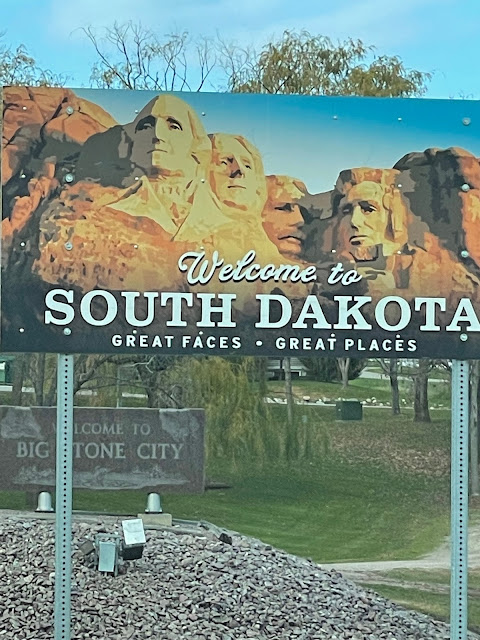 Crossing into SD with high expectations. 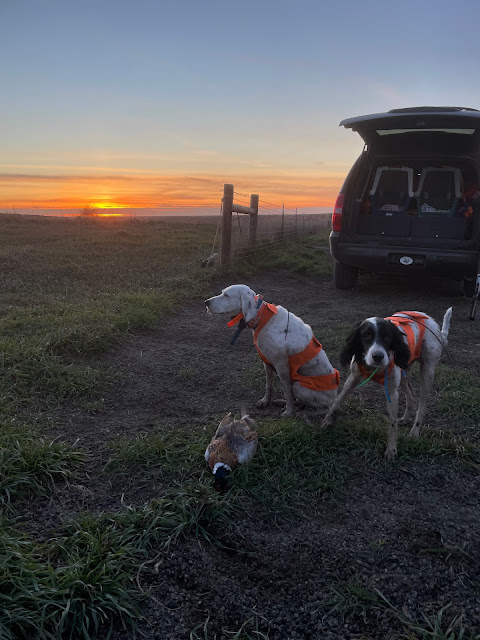 At our first spot we only moved 1 rooster and 1 hen.  The second spot produced a good number of hens and this one rooster.  We got him at 4:45 so there wasn't much time left on the clock.  It is one of the few days in South Dakota that I can say there wasn't enough breeze.

“We’ll flush about 150 birds today,” I told my new friend M.D. as we loaded our guns by his truck. A recent transplant to pheasant country at the time, M.D. raptly surveyed the wide fields, trying to picture 150 flying pheasants where he could see only a wide expanse of snow. “But only one of them will get up within gun range,” I predicted. “Don’t miss.”

The pheasants looked like tiny black checkmarks against the whiteness as they scooted in and out under the sparse cover of bushes and brushpiles. With the long grasses buried under the snow, the birds had nowhere to hide. They flushed in large, nervous flocks before we could close within 100 yards. Finally, we found the one bird we were looking for, holding tight in a lone patch of grass tufting up through the white crust.

M.D. missed, proving that when it comes to pheasants, knowledge is power only if you shoot straight.

Muffing deceptively difficult shots at close-flushing roosters is, perhaps, the most common error pheasant hunters make. But it’s not the only one. Here are ten lessons I’ve learned the hard way.

1. Don’t hunt pheasants in the wrong place at the wrong time.

Pheasants roost in thick, heavy grasses, walking or flying out to grainfields to feed in the morning. At midday, they hang around in light cover near food, then hit the fields again in the afternoon. Late in the day, birds will return to heavy roosting cover.

Many people believe pheasants linger on the roost on freezing cold winter days. Over the years, I wasted a lot of time getting up early on subzero mornings trying to kick-start sleepy pheasants out of their beds. In fact, when it’s 20 below zero and days are short, pheasants head for the fields at first light to load up on high-energy grain, so hunting their bedroom on a bitter cold morning is a waste of time. A nasty, windy, wet morning, is a different story: Hunt the roost early when it’s spitting and blowing, and you may well catch pheasants reluctant to leave their warm, weedy roosts.

By the same token, hunting good roosting cover at midday when the birds are still feeding yields poor results. Be there in the last 45 minutes of daylight, however, as pheasants return from the grainfields, and the hunting can be absolutely spectacular.

2. Don’t assume all public lands were “shot out” after opening day.

Early in the season, when hunter after hunter tramples public land, birds move out to nearby private acres where the pressure isn’t as intense. Gunwise birds sometimes use the public area as a bedroom, returning around dark to roost, then leaving at the crack of dawn.

Hunt a public area the day the corn is picked on the private land across the road and you’ll be amazed. Last fall I walked a small and heavily used county area on a whim, thinking I’d give the dog a good run if nothing else. I didn’t know at the time that the corn had been picked across the road the day before, and without a roof of cornstalks over their heads, the pheasants had retreated in confusion to the marsh grasses of the public land. What I thought was going to be a quiet dog walk turned into one of the noisiest hunts of the year.

Pheasants don’t follow those neat rules of behavior printed on ammo boxes: “early season/close flushes” or “late season/wild flushes.” I’ve seen opening weekends where the wind blew and birds turned skittish, offering no shots closer than 35 yards. And wild-flushing late-season pheasants usually jump up a good 100 yards out of gun range; the birds you actually get a shot at are the few that sit tight until you’re right on top of them.

See all 10 tips and the complete Field and Stream article